The Season for Nonviolence 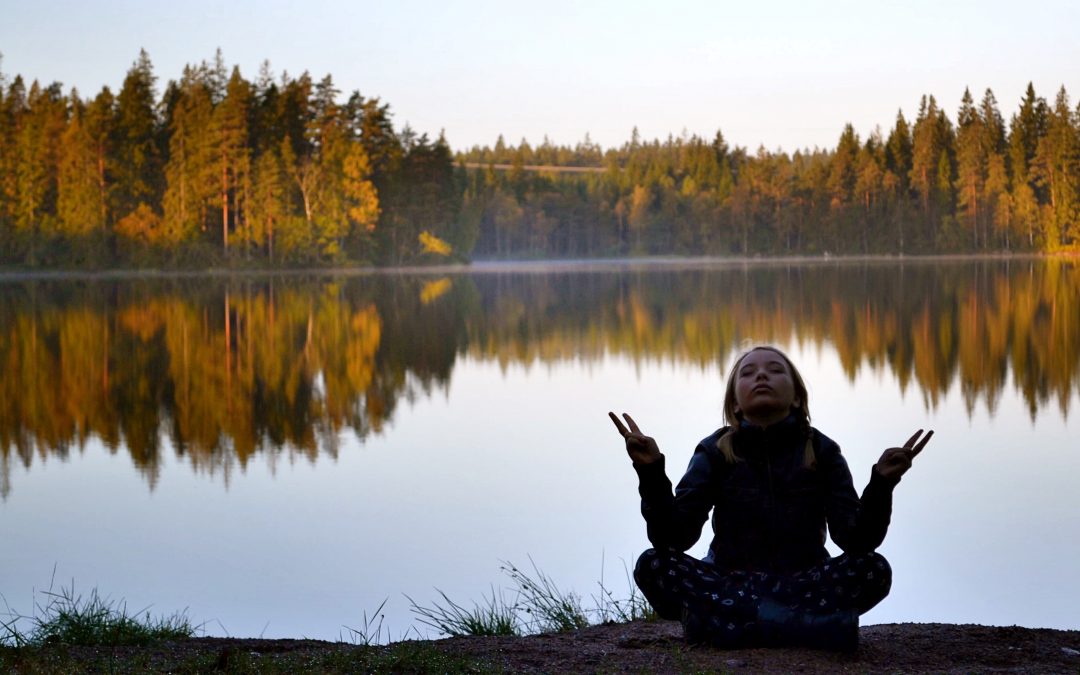 The Season for Nonviolence is a global grassroots campaign dedicated to raising awareness about the transformative power of nonviolence.  The Season was established by Arun Gandhi, Mahatma Gandhi’s grandson, as a yearly event celebrating the philosophies and lives of Mohandas Gandhi and Martin Luther King Jr.

Since 1998, the Season has marked the 64 calendar days between the memorial anniversary of the assassination of Gandhi on January 30 and that of King on April 4. It has grown into an important educational and media opportunity to bring individuals and communities together, empowering them to envision and help create a culture of peace and nonviolence, one day at a time.

The purpose of the Season is to focus education and inspire individual and community action on attaining peace and justice in the spirit of Gandhi and King. We can each be a force for peace and nonviolence. Our words and our actions can create ripples of peace around us and beyond. Peaceful living includes acting with compassion, kindness and consideration, and it also includes standing up against injustice.

You have Successfully Subscribed!